If you have or are only deploying Microsoft Teams Direct Routing in your tenant, please go read something more entertaining! This article doesn’t apply to you!

The Long Version – Definitions and Full Explanation of the Solution 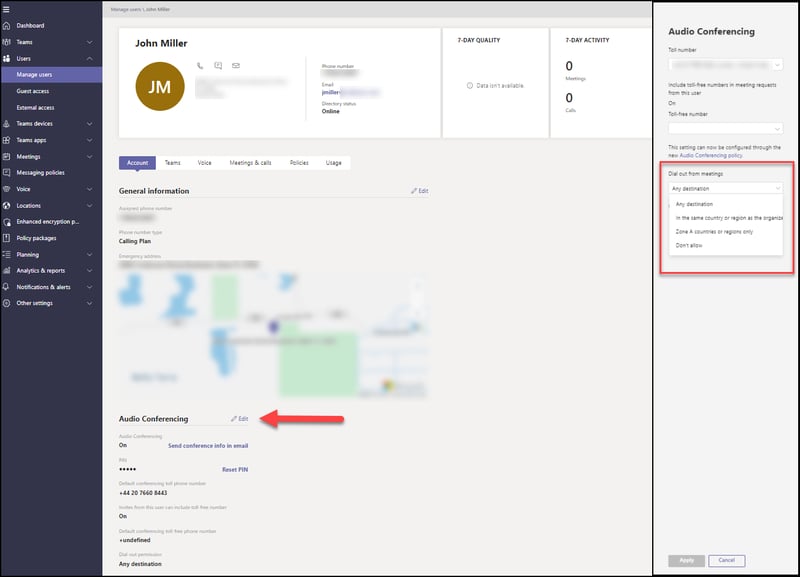 What License do you assign to a user to provide the ability to dial International Calls?

Configuring US based Calling Plan Users to make Calls to US & Canada---ONLY! 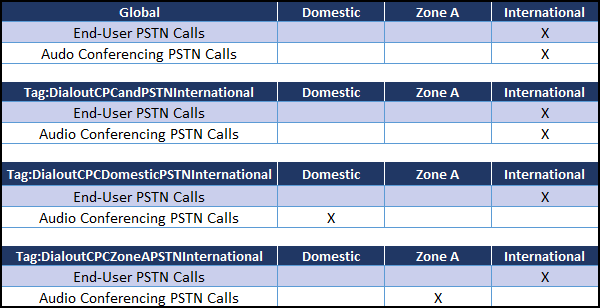 To permit Audio Conferencing PSTN calls to Canadian numbers, assign one of these Dial Out Policies: 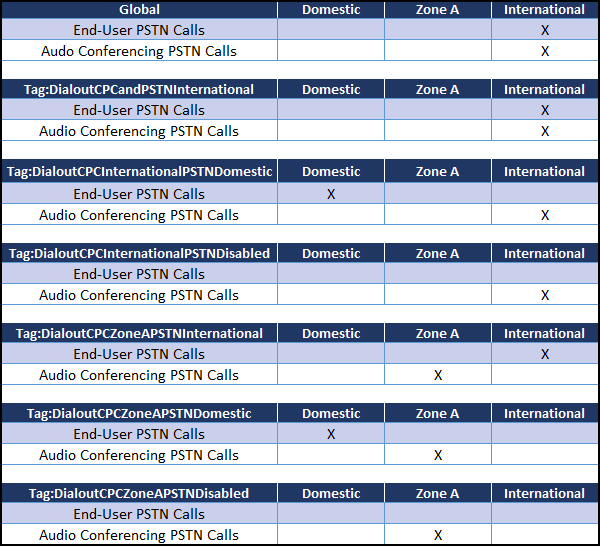 To permit calls to Canadian numbers for both call types, select one of these policies:

How does the Second Option work?

Potential Downside to the Second Option

How big a problem is this?


Work with our team of Cloud Computing Consultants who have done this so many times they know all of the “minefields” to prevent missteps.